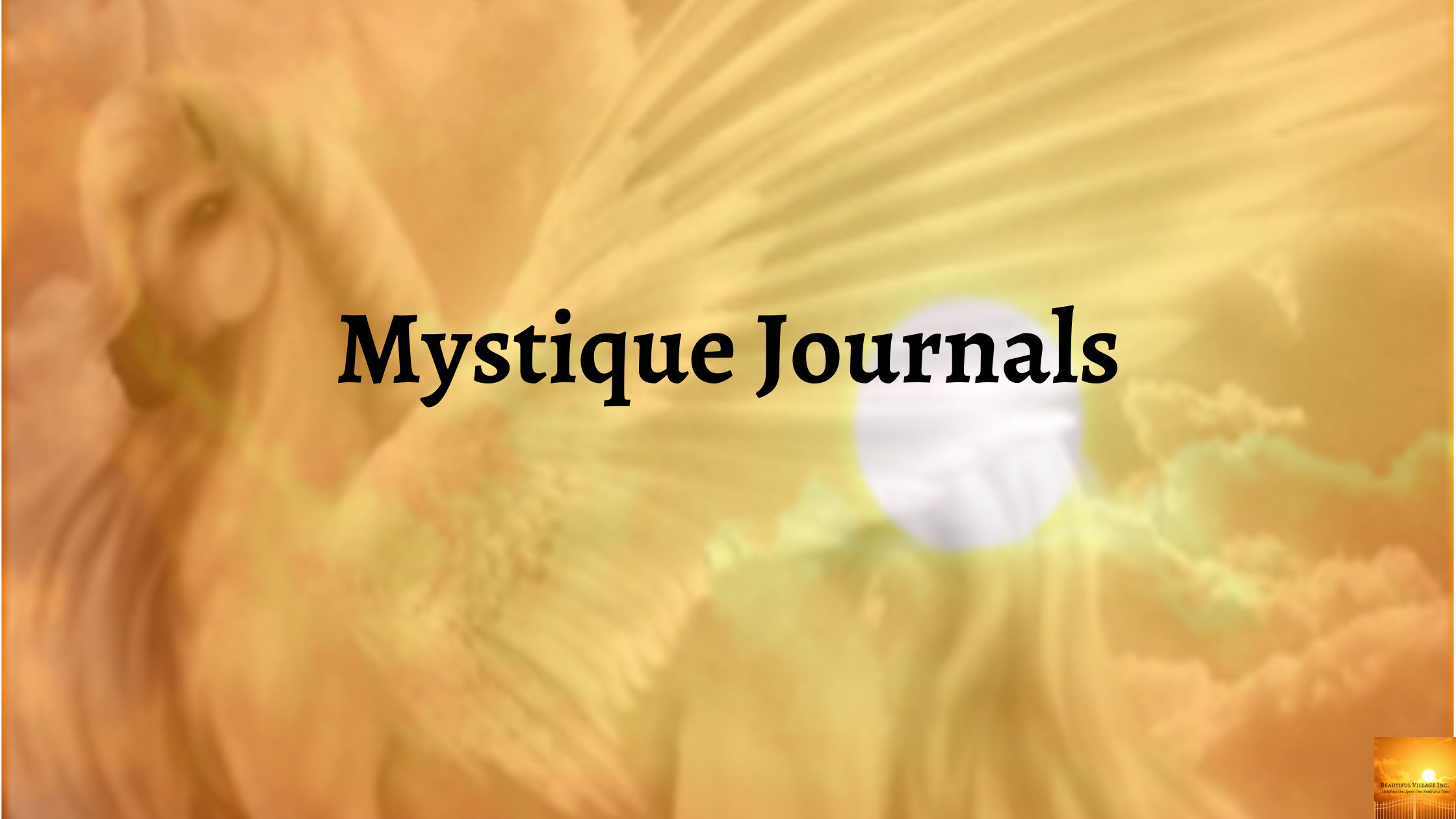 But here I am now, a single mother remapping my life. We went from a household of four to a family of two. See, right before I left the only home, my kids ever knew, my oldest moved to a residential boarding school. Shortly after that, I moved back to my childhood home.

Though both locations were within the same city, the two boroughs were like day and night. This move changed not only our environment but also changed my daily habits. By chance, I mean going from a full regular schedule to a flat. All my daily activities beyond taking care of my youngest son ceased.

This left me with a lot of time on my hands. In some cases, too much. There were lessons for me to learn, but I would need to reestablish my position in Queens in terms of the work I use to do.

Then one day, a friend sent me something to read, a joke to disturb my nerves late one evening. I decided to return the favor! However, having a young son caused me to place the strictest parent controls possible on the internet, even preventing me from finding content that would top what I was sent.

So, I had to get creative. The next day I penned my first short story. No, I am not sending that story or the eleven or twelve other created stories as we continued the banter.

This had me thinking. See, for years, I was told I would never be able to do many things. Writing and speaking were at the top of that list. From teachers to family, a ceiling of my abilities was placed over me. Then one day, my mother told me that I could not write a book about my life if she is alive. Maybe she was foretelling the future, and she still alive!

Unlike what my mother perceived I may write my first book about, I wrote exotica from a place of fantasy and my vivid imagination. For now, my childhood drama or anything that would indict my mother and her circle was safe from exposure.

This same friend asked why I do not write a book. From that, I penned the first version of my book, “Summertime Love.” It was meant to be a cute short story to test the waters. Before it was finished, I sent it to a few friends. One friend told me to finish my novel. Then said, “I have longed proved that I could write by the papers I turned in for all my classes and the grades that I received. That work I was doing to help others, which included speaking at conferences and letter writing to fix situations parents had with their children, proved that I had broken the last of ceilings once proclaimed over me. The friend that challenged me to write suggested I send it to a publishing house because it should be published.

So, I took a deep breath and submitted it to a publishing house. They liked the concept and encouraged me to finish and sign with them. However, that signing came with a $3k+ payment requirement. Let’s say that busted my balloon quickly. The more I checked the criteria with other publishing houses, the quicker the balloon deflated.

Then I learned about self-publishing, the newest and quickest way to get your book on the market and retain total control over all aspects of it. Just one problem, my fear of writing crept back up, not because I believed I couldn’t write, but because I knew my limitations on correcting my own work. I hate reading books that I find myself correcting more errors than enjoying the storyline.

One of the reasons I was told I should avoid occupations that included writing was because of my diagnosis of dyslexia. Those that sort of handicapping me never knew that the one that penned “The Great Gatsby,” F. Scott Fitzgerald, and many others were all diagnosed with dyslexia as well.

I accepted an invitation from another friend to a writing conference and learned about the different types of editors. There I met an editor willing to support me through this journey as I seek to become a published author.

After prayer and much thought, I finished that short story but realized there was so much more my characters wanted to say. I started writing the conclusion, which brought out the voices of two of the other main characters. This led to the third book for the ending. This was not my intention, and I hate reading trilogies. But I can understand how E. L. James got caught up with “50 Shades of Grey.”

Don’t worry, the editor suggested that I combine the first two books with being a sequel. The editor also made other need suggestions for my story over time, but every time I thought I was closed, something came up.  Overtime time, I realized there were miscommunications and too much trust that gave way to blinders.

As I continue to write books that will inspire, encourage, heal women as I uncover secrets that keep us imprisoned mentally, physically, and spiritually. God had other lessons for me to learn before he would allow my books to be released. One October day, while during my Q4 planning and review, I asked God why I am in this recurring repetitive pattern. My Heavenly Father’s response was to give me the assignment to turn a blog into a book and release it. The catch is I can only work with those Holy Spirit said I could work with and could not set it aside no matter what happened. I had to write, produce and produce on my own without delegating.

Let’s say the last seven and half months have been one hell of a storm. Through every attack, every detonated bomb, my God protected me in the process as I stayed steadfast in obedience to the assignment, He has given me.

So, I wrote my story, followed the directions of who was supposed to be the editor, graphic artist, how it would be distributed, and who I am using to format the e-book version. When you are obedient, the flow is not as daunting as it seems. But when you allowed other voices, such as well-wishers or your own fear, the process slows until you refocus and move forward. I learned to navigate the road designed by the one that knows the beginning from the end; you will reach the goal.

After accepting the healing mission from my Heavenly Father, I sit here today, having ended the circular repetition of negativity to achieve a goal that has eluded me for the past two years. Though these last eight months, the enemy thought every attack he knew in the past would hinder my growth, slow the fulfillment of me reaching the destiny God created for me. But I serve a God that is bigger than any weapon formed against me. I sit here with you today as the author of “God Providence – The Gift of Adoption” on pre-sale today.

Moral: No one knows what a child can do in the future, instead of misguiding them because of your own limitations or prejudice. We must encourage them regardless of whatever struggles they must face. No one knows who the next Albert Einstein, Walt Disney, Leonardo da Vinci, John F Kennedy, Whoopi Goldberg, or Octavia Spencer will be.

No Dream is unattainable!

Previous Post: I’ve been silent too long
Next Post: The Lessons One Learn As You Push On!